A personification of the worst we have to offer...

A cocky philistine holds forth, claiming to speak for all upstanding Englishmen:

A non-country? Only through the eyes of the stereotypical English tourist, so memorably captured by William Donaldson in his Henry Root travelogues. 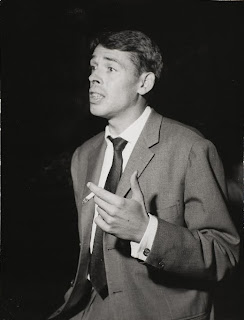 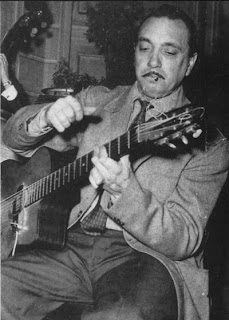 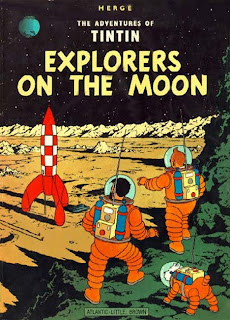 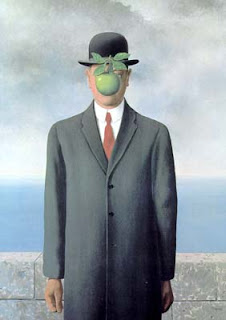 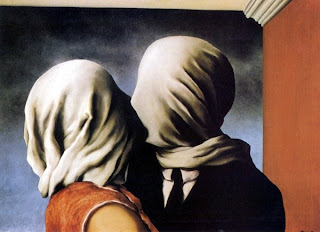 Quite how Farage would define his perceived British supremacy is a moot point. Presumably the usual sordid mix of imperialism, Thatcherism and generic xenophobia. The Left cannot think of aligning themselves at all with this man or his party; a desire to reform EU institutions should be backed up by a cultural Europeanism. Pride and humility, reclaiming our shared culture - thinking - and, by definition, critical - Europeanism is the only way.
Posted by Tom May at 12:10 3 comments:

Education is about trying to make what is complex seem manageable and achievable for students - it is about raising the bar, the standards, without it even being realised at first.

- a personal credo; thoughts brought on by experiences at work, The Bodines' 'Heard It All' (looping on iTunes forever), Adam Curtis, and this urgent, very 2010 northern pop requiem:

Why always requiems? Because there's a bloody lot to mourn, sat here waiting for a new culture to come into being, to supplant that of the last 25 years. 'Sat here', writing and thinking is better than nothing at all. Even if I am not achieving anything like what is being done by Zero Books, I am writing about what I care about, rather than merely larking around 100% of the time, because 'nothing really matters'. Did Freddie Mercury mean that line...? Maybe not, but too many have taken it as a defining philosophy.

What started as a game
Became a chore before too long

The lyrics are still elliptical, cryptical, only more so. Importantly open to serious interpretation. This cannot help but make me think of the general malaise of British and postmodernist culture; so much less healthy a culture than the vigorous democracy of 1966 captured in this film that Adam Curtis embeds in this blog here:
http://www.bbc.co.uk/blogs/adamcurtis/2010/02/do_people_heckle.html#comments

A vital contrast to the depopulated shards of Sunderland captured in Field Music's video.

Ever more exlicitly, this accords with Adam Curtis' oft-repeated trope that the media seeks to pacify through fear. The command to 'chill'. The resort to charity as an end in itself, heads-in-the-sand-as-regards-politics since Live Aid / Miner's Strike. The withdrawal into private space. The delusions of the casually anarchic, refusing truly to learn anything... The absurd delusions fostered by the Positive Thinking industry.

This music is part of a minor renaissance in thinking British music that happens to use guitars: the xx, Wild Beasts, Los Campesinos!, plus older hands like Camera Obscura, Richard Hawley and The Clientele.


If we worked hard and behaved,
We'd be anything we choose

This gets the past mantra of my FE alma matter, the COSC (City of Sunderland College), to a tee! 'Be who you want to be' and all the PR guff, though strangely enough it did allow me to do so. Like Alan Bennett, I refuse to bite the hand that feeds. State education; the ideals should be enshrined, the reality constantly improved.

Postmodern British Education often omits learning which goes beyond the script (mere study guides and pure exam focus), and allows the learner to forge their own path. If this was to be nurtured, you will have citizens who can think critically for life. Obsessions, love and hates, autodidactism need to be accommodated and nurtured within the broad curriculum for state-school pupils and FE state college students. That 4000 word piece I was able to write at the COSC on the 1979 Winter of Discontent opened my mind in so many ways: the curricular focus on seeing all sides and weighing up evidence was intensely helpful, enabling me to rationalise and contextualise my previously vague, if strongly felt, left-wing leanings. The A2 Extended Project - which I have a professional interest in - affords this chance; it is a real release for those students who seriously approach it at A Level. The moot question being: can this sort of thing ever be rolled out to all?

Steering back from professional reflection, I would urge readers to investigate the Field Music corpus; not just as they are also from Sunderland*, but because the Brewis Brothers produce music that is at times magnificent: check out the School of Language and The Week That Was albums, as well as the current 72-minute album. There is deft deployment of field recordings, appositely enough, and echoes of 'Penny Lane', XTC and the Beach Boys through John Carter's imagining (those chords from 01:57 of 'Something Familiar', evoking the grand canyons of the final section of Stamford Bridge's 'Arizona Lost and Gone').  'Precious Plans' if anything cuts even deeper than 'Them That Do Nothing', reflecting the submerged dreams of townfulls, refracting back to me so much in and of myself.

A telling passage from a recent interview here; my emphasis added by italics:

'What sort of music were the young Brewises listening to when they were teaching their protégé? "Mine and Peter's first musical love was Led Zeppelin - not that you could tell that from the first two albums. As I got older I became kind of embarrassed of that and ignored the stuff I used to like. There was a lot I didn't like about that sort of music - the sexism, the self indulgence and hippy mentality that really grates on me. But it's a shame to let the great things about it escape.

"When I first started writing songs I was very shy and embarrassed about everything and there was a kind of conviction against rock mythology. You know, people might say Oasis's first albums were great and stuff, but to me the kind of attitude they've fostered, I wanted to go in completely the opposite direction. Noel Gallagher seems an intelligent guy, but then he says that he never learnt anything at school and things like that, and I think 'You total dick - you don't really think that'. It's patronising. It's such a cliché. Actually, I'm a fan of clichés - they can be great if you take them in a different context and convert them. Bands like Roxy Music took cliché and turned it into something else." '
http://www.musicomh.com/music/features/field-music_0110.htm

Also, these posts are along the same lines as some points I've been making:
http://k-punk.abstractdynamics.org/archives/011486.html
http://deformablemirror.blogspot.com/2010/02/psychedelic-dungeons-popping-up-on.html
* New Field Music bassist Ian Black was in my class at Barnes Junior School.
Posted by Tom May at 20:39 No comments: